Weekly Photo Challenge: My 2012 in Pictures

Looking back over the course of this year, 2012 is not shy about its frenzy of firsts in my life.  From a Master’s degree to a marriage license, I feel like I’ve collected nearly every milestone within the span of 365 days.  What a thrillingly exhausting journey!  Thanks to all who shared these days and memories with me–I look forward to many more in the future! 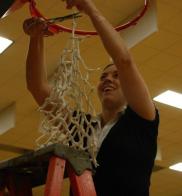 Getting confirmed in the Catholic Church (April 2012) 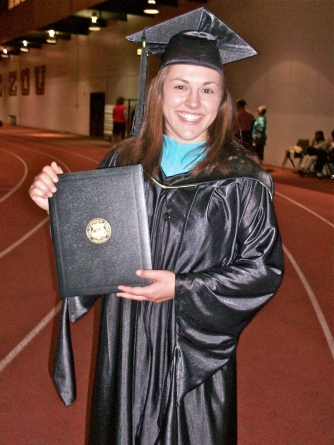 Master’s degree in Sport Psychology and Health Promotion (May 2012) 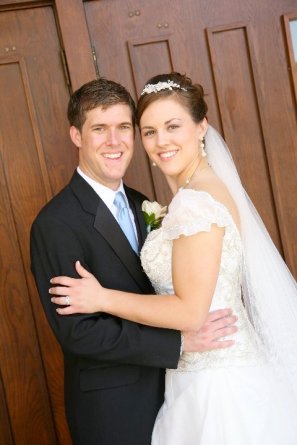 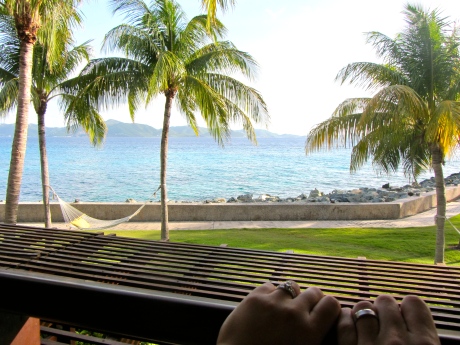 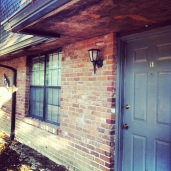 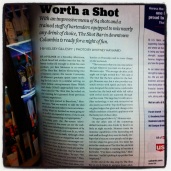 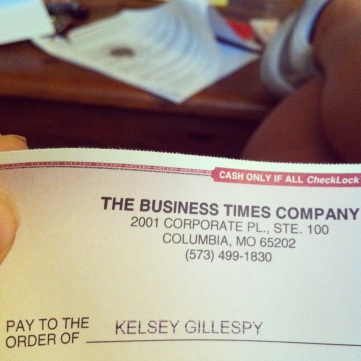 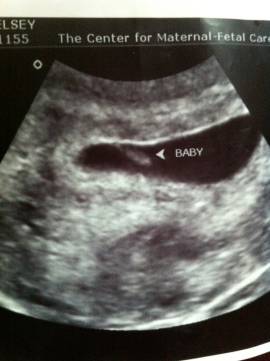 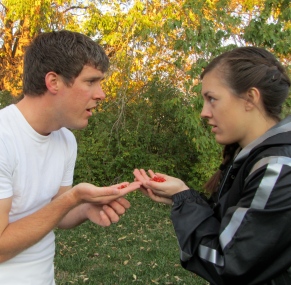 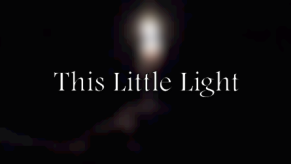 Release of my film, This Little Light (November 2012) 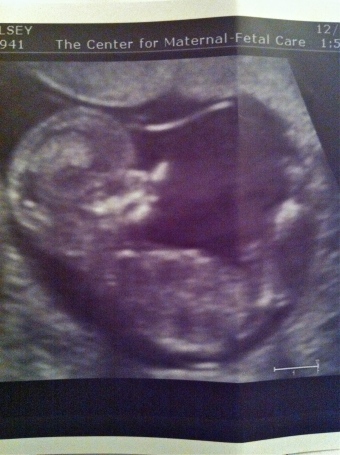 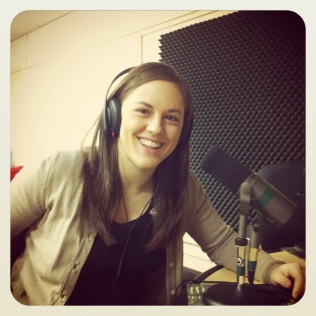 Interviewing with KBIA about This Little Light (December 2012) 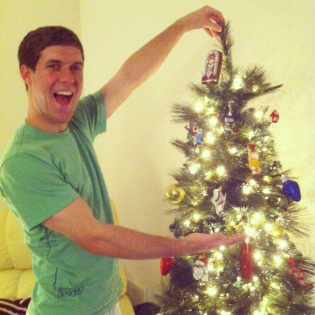 Decorating our first Christmas tree as a married couple (December 2012)

4 Comments on “Weekly Photo Challenge: My 2012 in Pictures”

What Do You Think? Cancel reply